Datacentre strategies, or at least the sentiment of strategies, can be likened to the rhetoric of Brexit.  More and more, I am seeing organisations that have mandated a Cloud only or Cloud first strategy for their Enterprise IT. Often without real consideration for anything other than industry fashion, and the promise of IT utopia, without quantifying the benefits of cloud services. This singular based direction, on over simplified vendor marketing messages (on the sides of London buses in the case of Brexit!) often causes delays, or failures, of projects.

Unlike Brexit, we can remove the emotion and work out piece by piece, for an enterprise, what is a good deal for each service or application! And of course, there should be free movement of data with no tariffs, something that’s not always considered when dealing with certain cloud providers.

What is different, however, is that there doesn’t have to be such a divisive argument as leave or remain – you could choose something in-between. You could also choose to remain this week and leave the next. Why? With Hybrid–Multi-Cloud you can address cloud deployment for the leavers, and Cloud adjacency that can support those wishing to remain.  It’s also fair to say there are valid cases for those who can’t choose between exit or stay, today, making them stateless. That is, there are real instances of customers that need time, or an ‘extension’ for transformation projects to get their applications (or let’s say legislation) into a cloud ready state, often taking years to complete.

For customers who are looking to stay on-premise but still lean towards a Datacentres Exit or ‘DExit’, let’s call it, Cloud only doesn’t have to be the answer, and nor should it be. As mentioned, where an application or service isn’t ready, or doesn’t need to move to the Cloud, then why don’t we make them Cloud adjacent? By Cloud Adjacent I mean moving the infrastructure to the same Datacentres that most of the leading Cloud Providers use, Equinix!

Taking Datacentre space in Equinix’s Performance Hubs (hosting facilities), allows customers to perform DExit. It gets infrastructure out of those traditional expensive datacentres and offers agility to on-premise, whist making these applications and services Cloud Adjacent, perfect for those keen on remaining with aspiration to become a leaver when their ‘legislation’ is in place.

But, by moving into an Equinix Datacentre we then get access to the Equinix Cloud Exchange (ECX). As the ECX offers private interconnections between most cloud providers, and other Equinix customers, which could be your customers or suppliers, these interconnections then become Trade Routes with the Performance Hubs becoming Trade Deals.

This is really important, without trade deals or routes we are left to the default and slow internet, or for this argument call it the WTO to negotiate without control from point to point.

My point in this blog, Brexit has divided the country in two, with both parties believe that their cause is good for them and what they stand for, but unfortunately only one side can be the winner. Leaving the other side at a loss and potentially bitter until the next political revolution.

With DExit, however, the revolution has already happened. The mature services from the likes of Equinix, offering Cloud Adjacency for the on-premise side of Hybrid, and interconnections allowing the private interconnectivity between Cloud Service Providers (CSP’s), suppliers and customers are slowly allowing the Leavers and Remainers to unite! 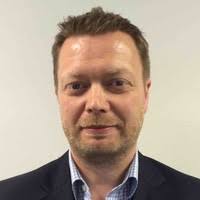 Skilled in Oracle Core Technology, Engineered Systems and Cloud. Martin is an experienced Oracle Solution Architect with a demonstrated 20 plus years of helping customers identify and solve their Oracle infrastructure issues. 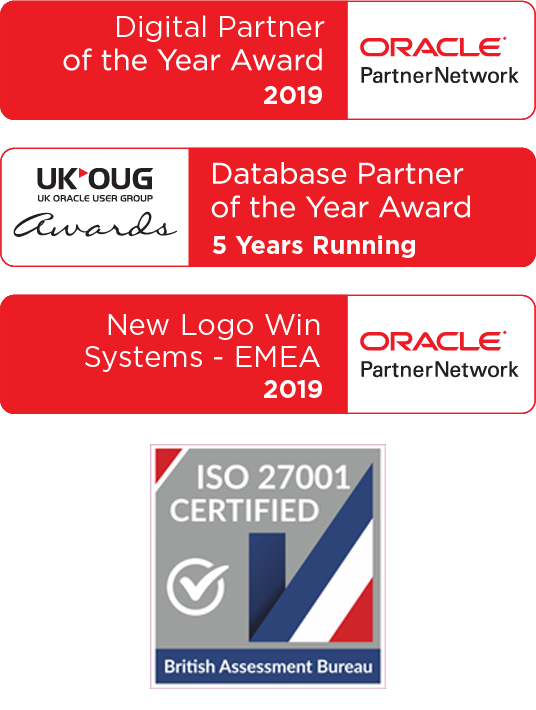